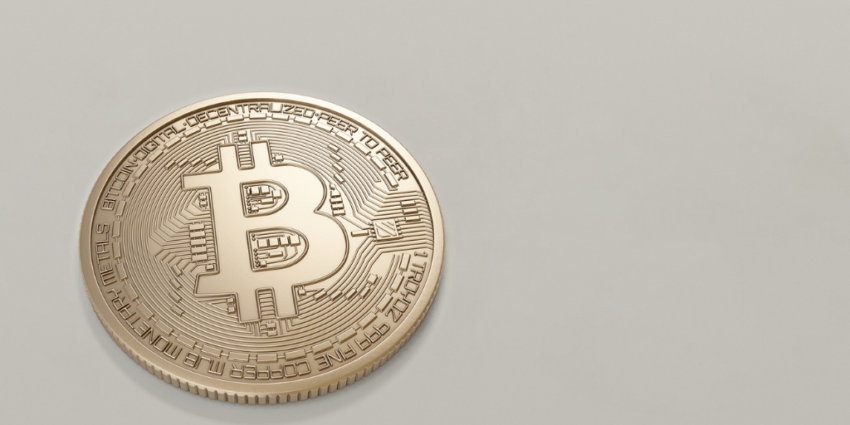 New hashrate numbers have shown that the Bitcoin network is now 8 times more powerful than it was at its $20k price peak in late 2017.

Data from Bitcoin network monitor Blockchain.com confirmed that the Bitcoin network’s total hash rate reached a peak of 79 trillion terahashes per second (TH/s) earlier this week, passing the previous all time high of 70 trillion TH/s.  Hash rate is generally accepted as a measure of how much computer power is spent on a network’s security, meaning that the higher the TH/s rate, the more powerful the network is.

Despite Bitcoin price currently being roughly halfway to its all-time high, it has still managed to grow its network in size and power, indicating that the current market trends are more substantial than in 2017.  Many crypto pundits are suggesting that Bitcoin is currently stabilizing around the $10k-$11k mark before a bull run, and that the next big bull run will take Bitcoin price to a new all-time high, breaking the $20k barrier and reaching an expected $40k peak.

The Bitcoin network has also seen transaction fees continue to drop, despite fluctuations in price and volume.  This, combined with the Bitcoin network power growth, means nothing but good things for prospects of further widespread adoption of the coin, and will help contribute to future Bitcoin price increases.

Fidelity’s crypto group has formally applied to the New York Department of Financial Services (NYDFS) for a Trust license.  If successful, Fidelity can add New York to the list of states in which it operates its custody business for digital assets.

U.S. stocks were mostly higher following stronger than expected Q2 earnings results from several major companies.  Investors also responded positively to signs of progress on trade talks with China and a proposed deal to lift the U.S. debt ceiling and avoid a government shutdown.  The Dow Jones Industrial Average (DJIA) was up 51 points at 27,223, while the S&P 500 index (SPX) advanced 8 points to 2,9992. The Nasdaq Composite Index (COMP) was up 2 points to 8,205.

Gold prices continued to hold steady, finding a major support level above $1400 per ounce over the past week.  The gold markets initially fell earlier this week only to find aggressive buyers at the lower levels, resulting in a bullish candlestick forming.

Investors are also waiting on impending cuts from the Federal Reserve and other central banks will influence gold prices.  Lower rates drive up the value of the market, which means we will see another rise in gold price soon.

The target of the next bull run will be $1500 per ounce.  This is a major milestone, and once broken would send a fresh flood of money into the markets, driving gold price towards a long term target of $2000 per ounce.

Now is the time to take advantage of the sustained growth we have been seeing in the gold market.  Indicators are showing that these bullish trends will continue, giving you an excellent opportunity for growth.  Don’t miss out on this opportunity. Act now and reap the benefits.

The owners of this website may be paid to recommend Regal Assets. The content on this website, including any positive reviews of Regal Assets and other reviews, may not be neutral or independent.